This has been a busy year for Elora but fall in general marks the start of many things. Here are a few! 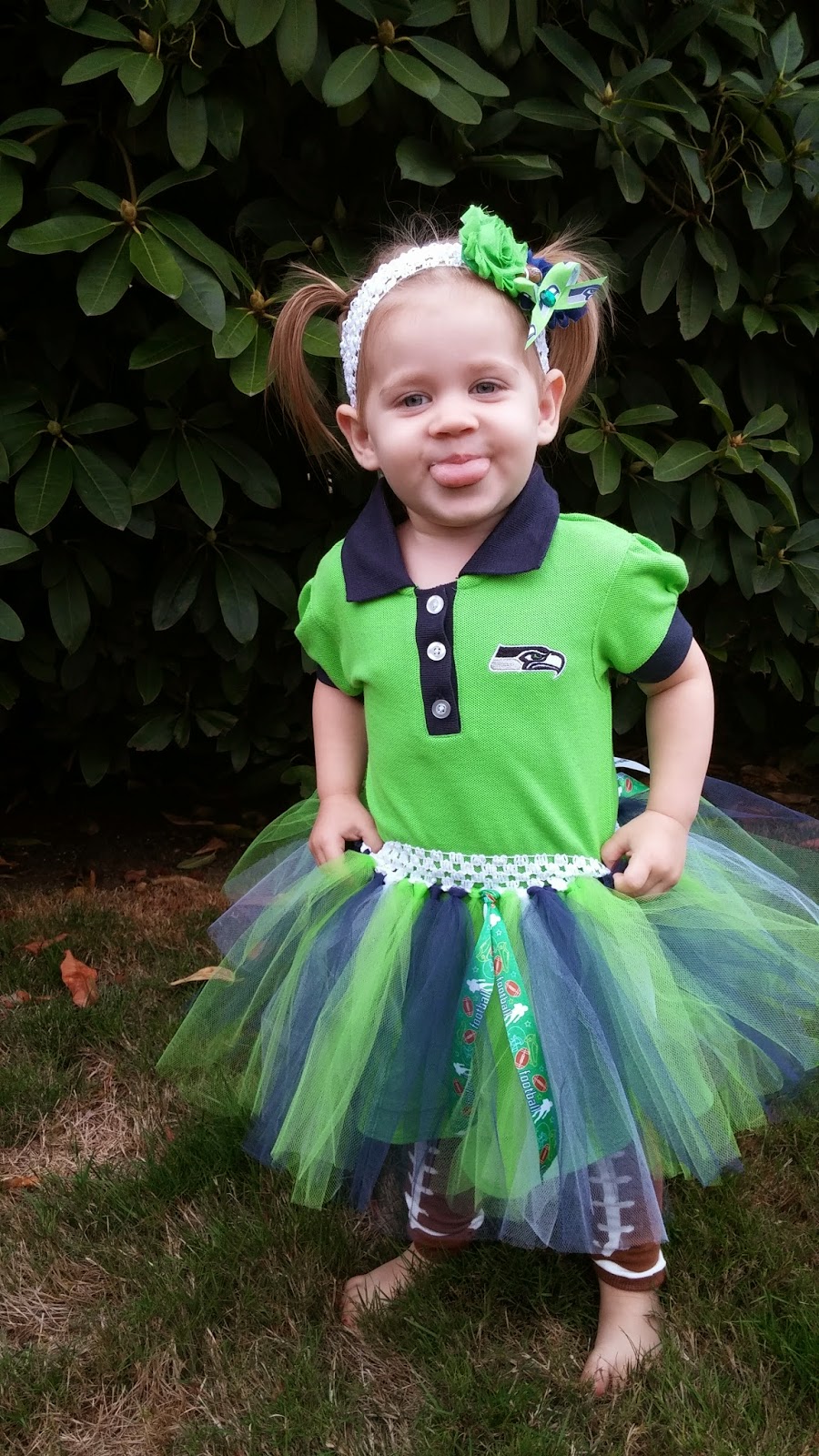 Fall means the start of football season and here in Seattle the team to root for is the Seahawks. Elora is showing off her team pride and also showing off some of the items from the online boutique that my friend Tricia and I started. It's been a fun little business where we can make items while the kids play (Read: destroy the house). It keeps us busy! 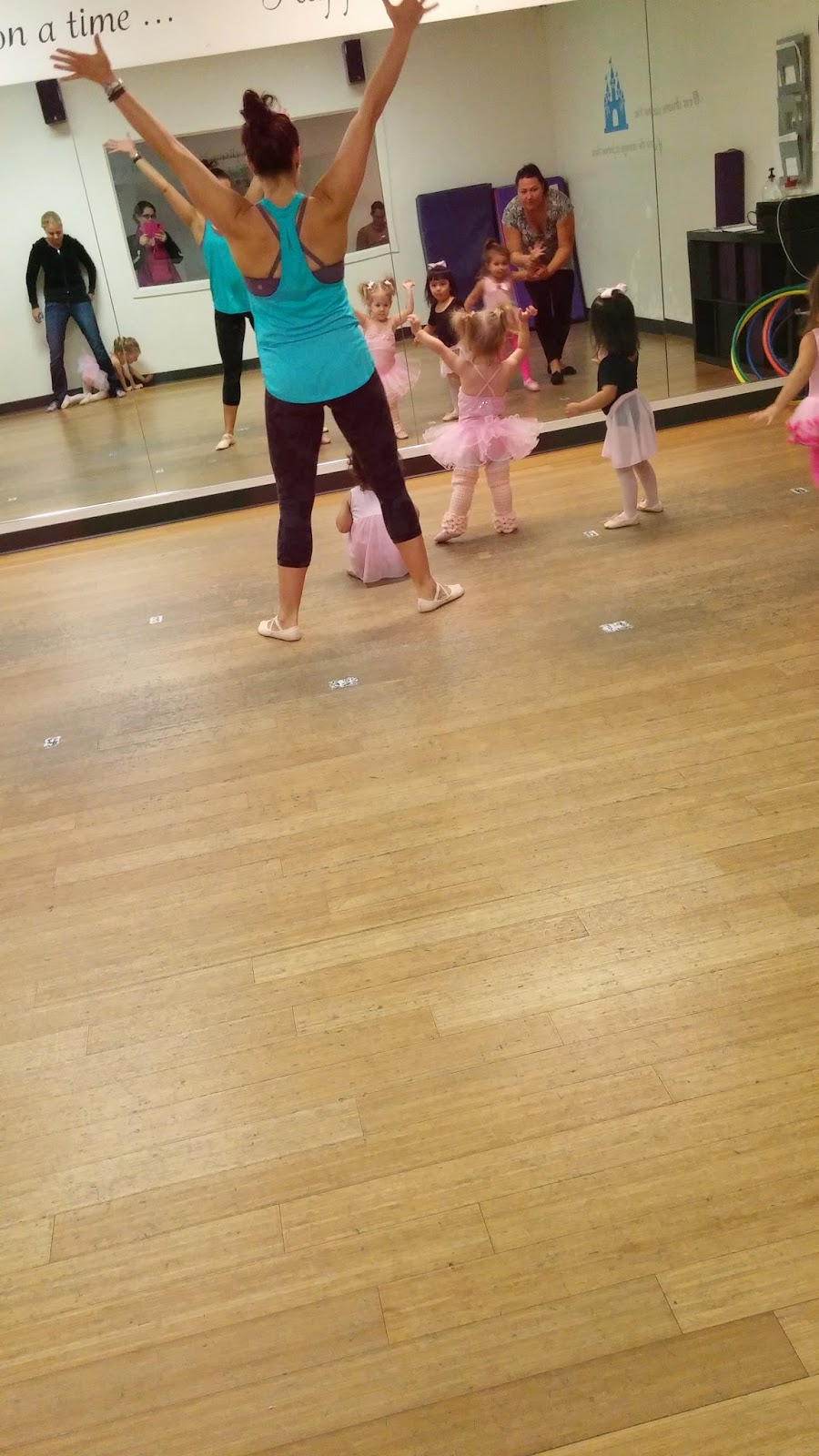 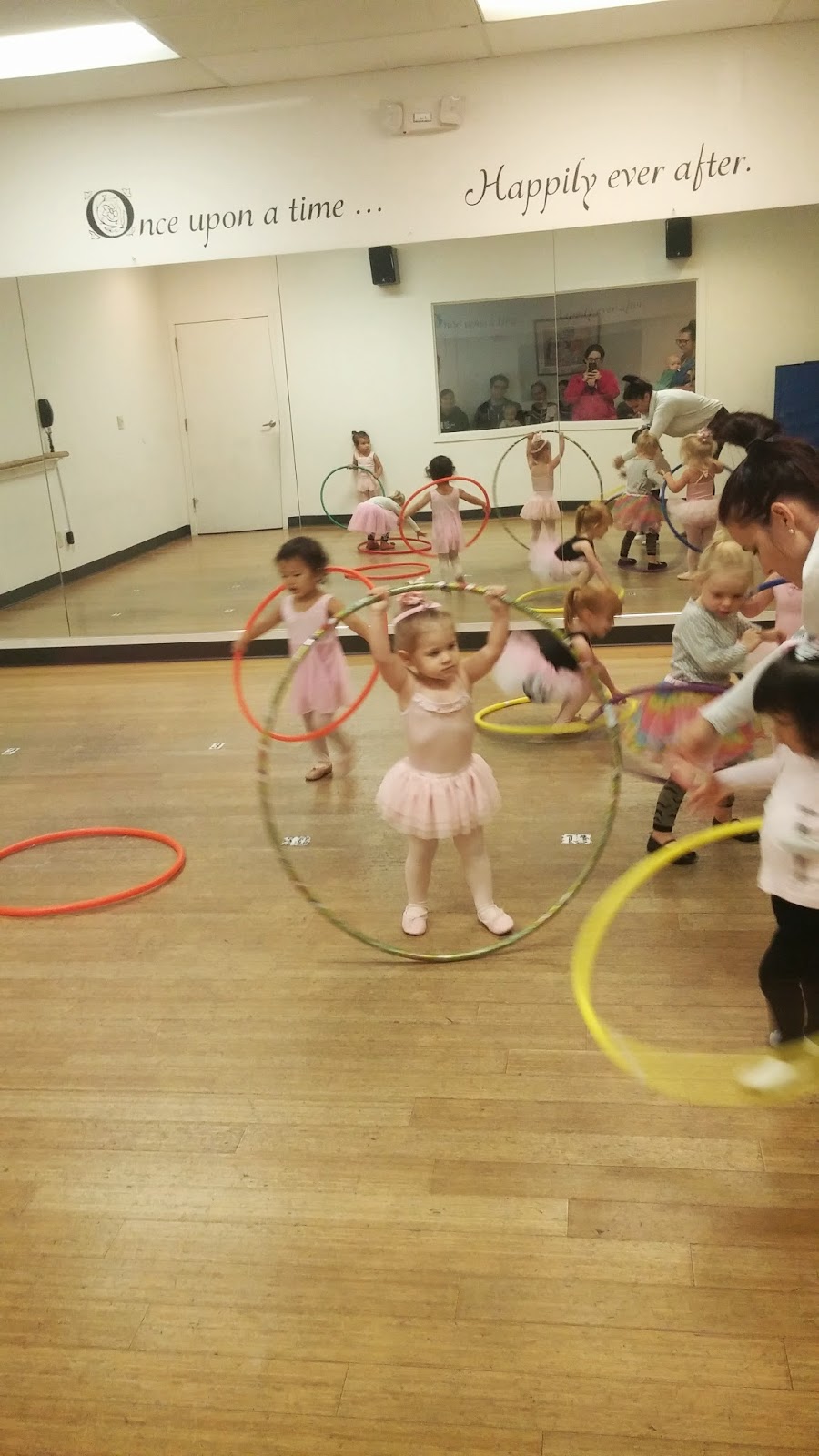 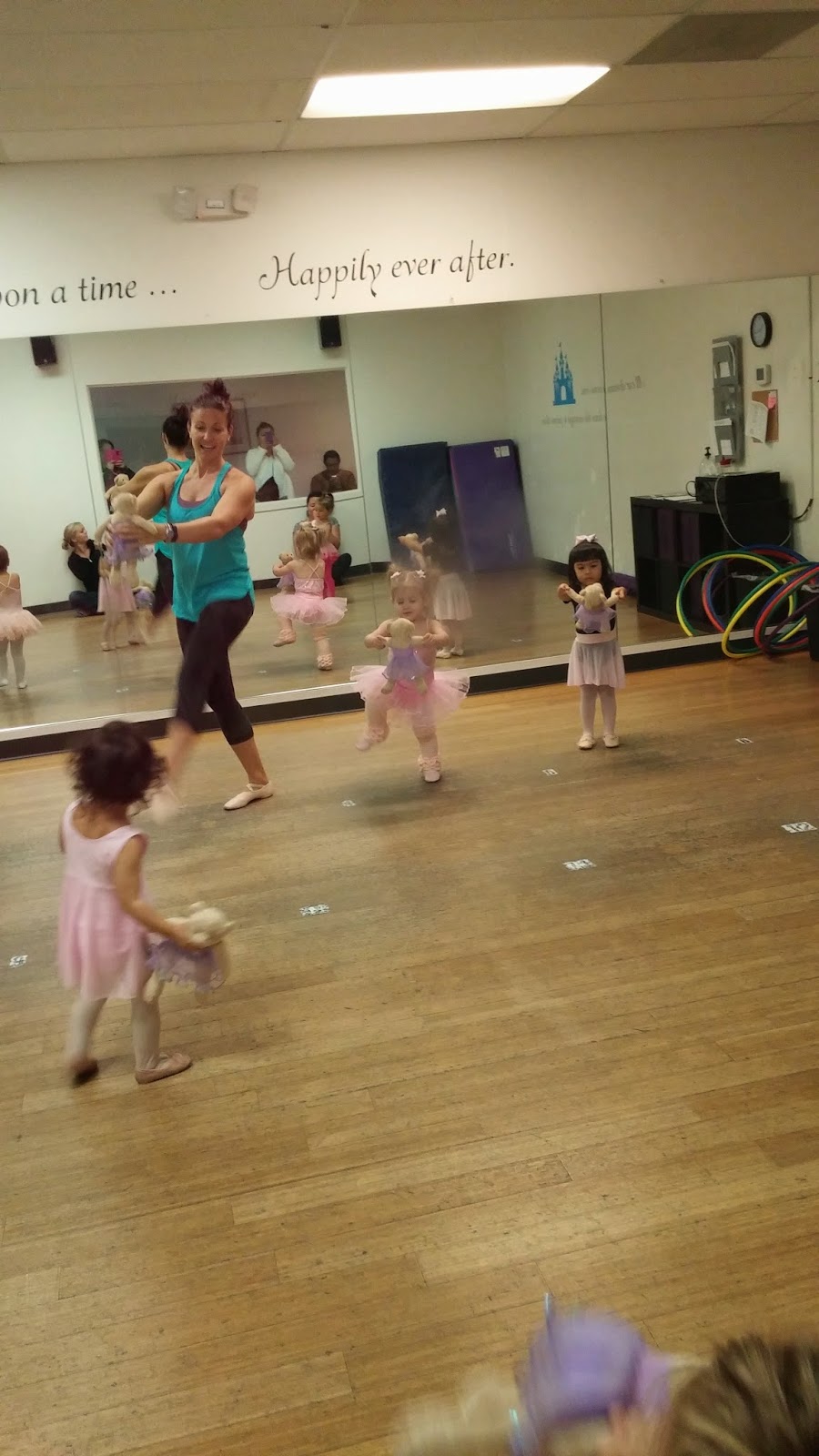 Elora started ballet just after her birthday in July. The first lesson went great but for weeks afterwards she was reluctant and afraid. We decided to stick with it because I wanted her to have an activity where she would need to listen to instructions from another adult. It was a bit maddening and frustrating but after a while she warmed up to it again and now looks forward to every week! I definitely can't say that she's a prima ballerina but she enjoys the exercises and listens really well to her teacher. Plus she gets to run around in her adorable tutu! 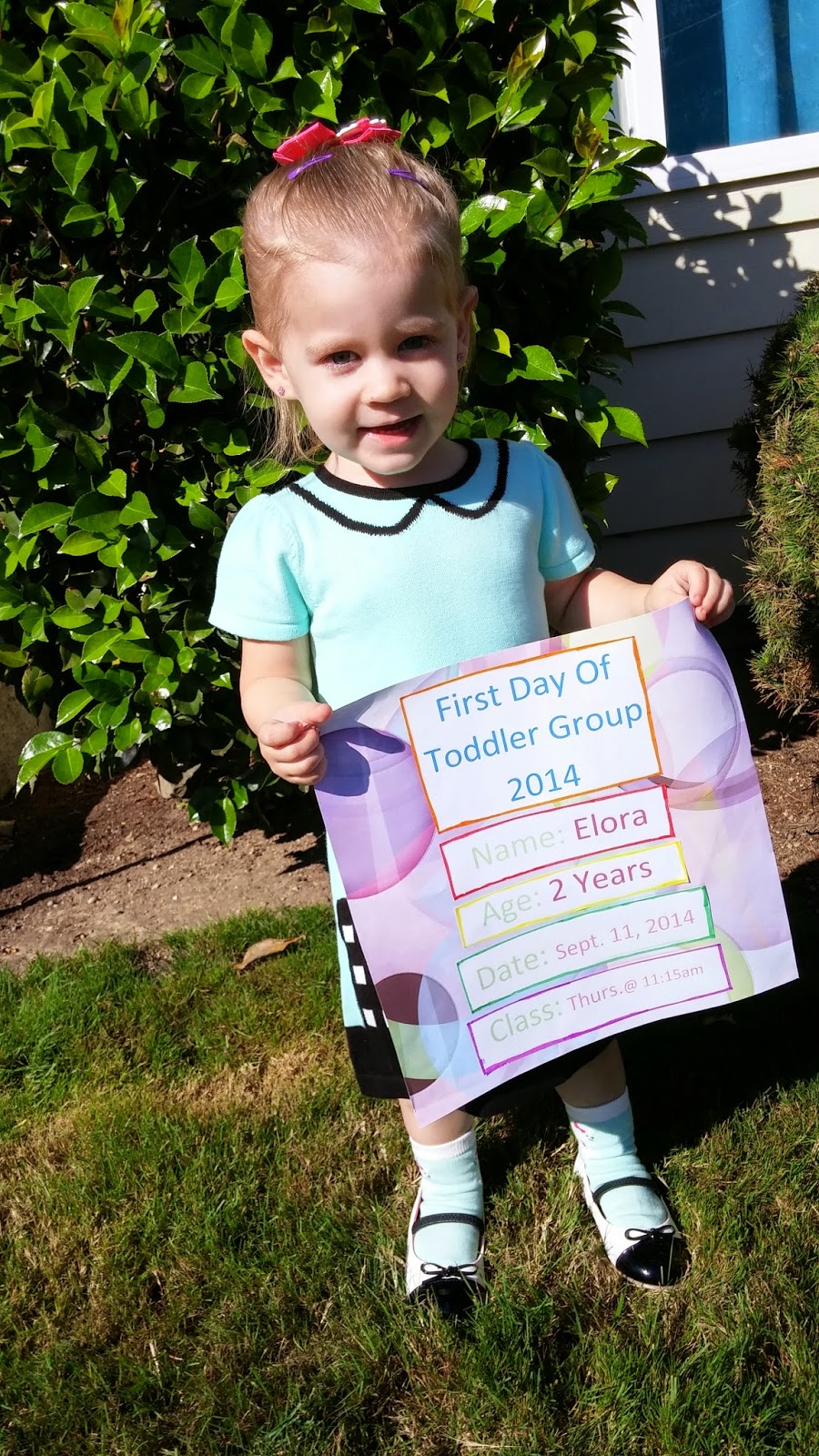 September also marked the start of 'school' at Lake Washington Toddler Group. She's enjoying it just as much as last year and now we bring Archer along in the baby Ergo. 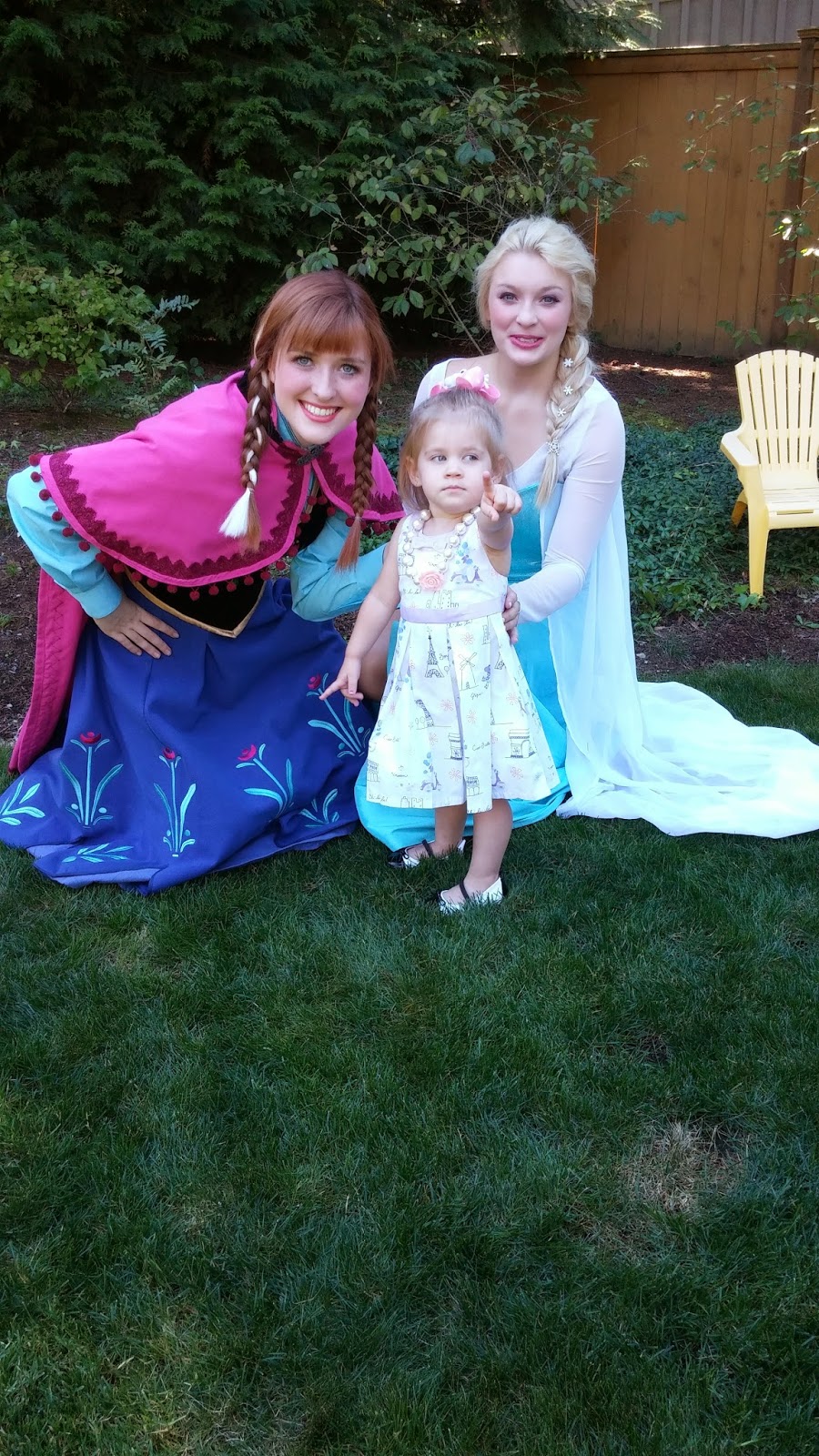 At a friend's birthday party Elora got to meet her heros, Anna and Elsa. She was incredibly excited and had a fabulous time! 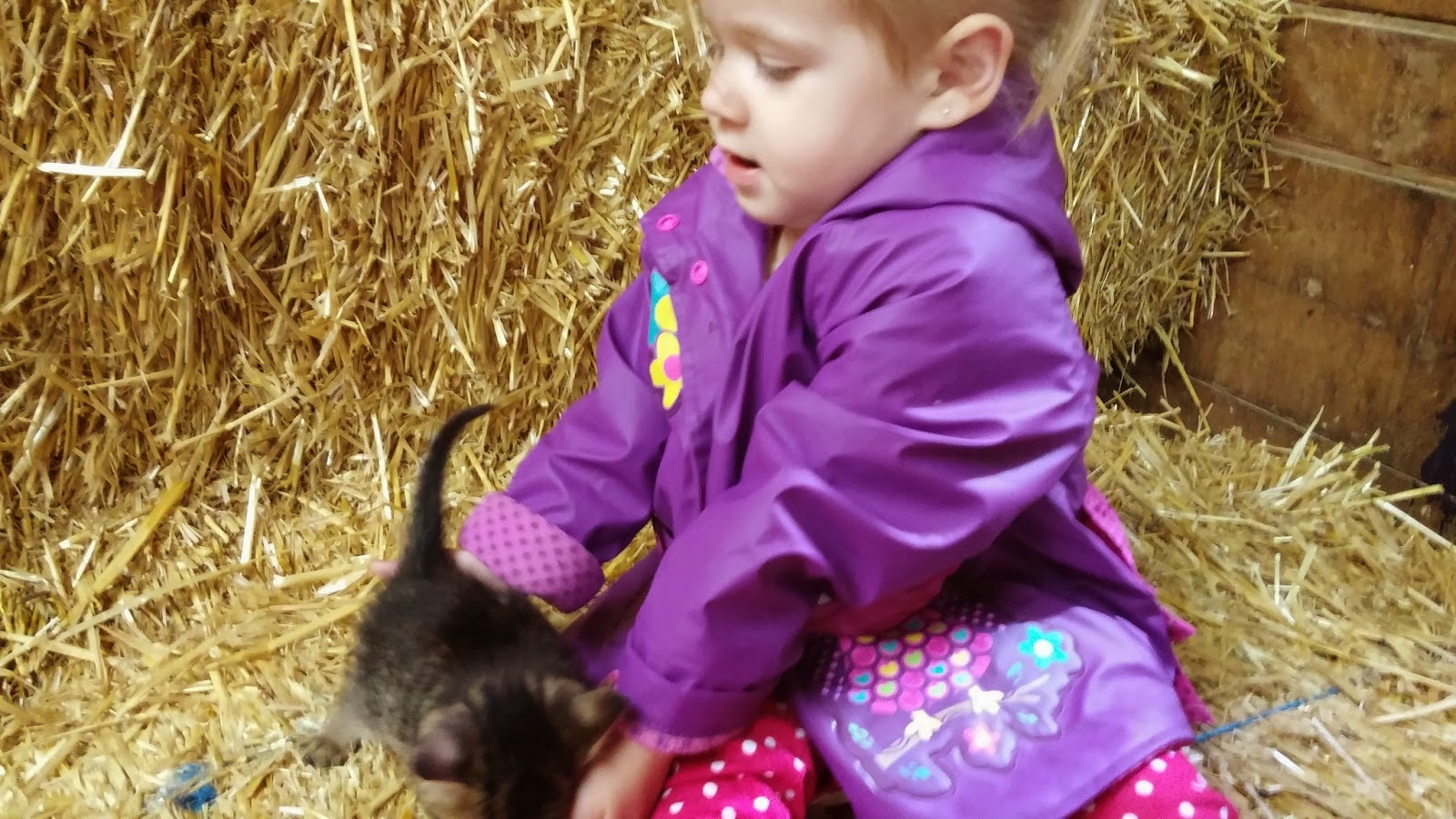 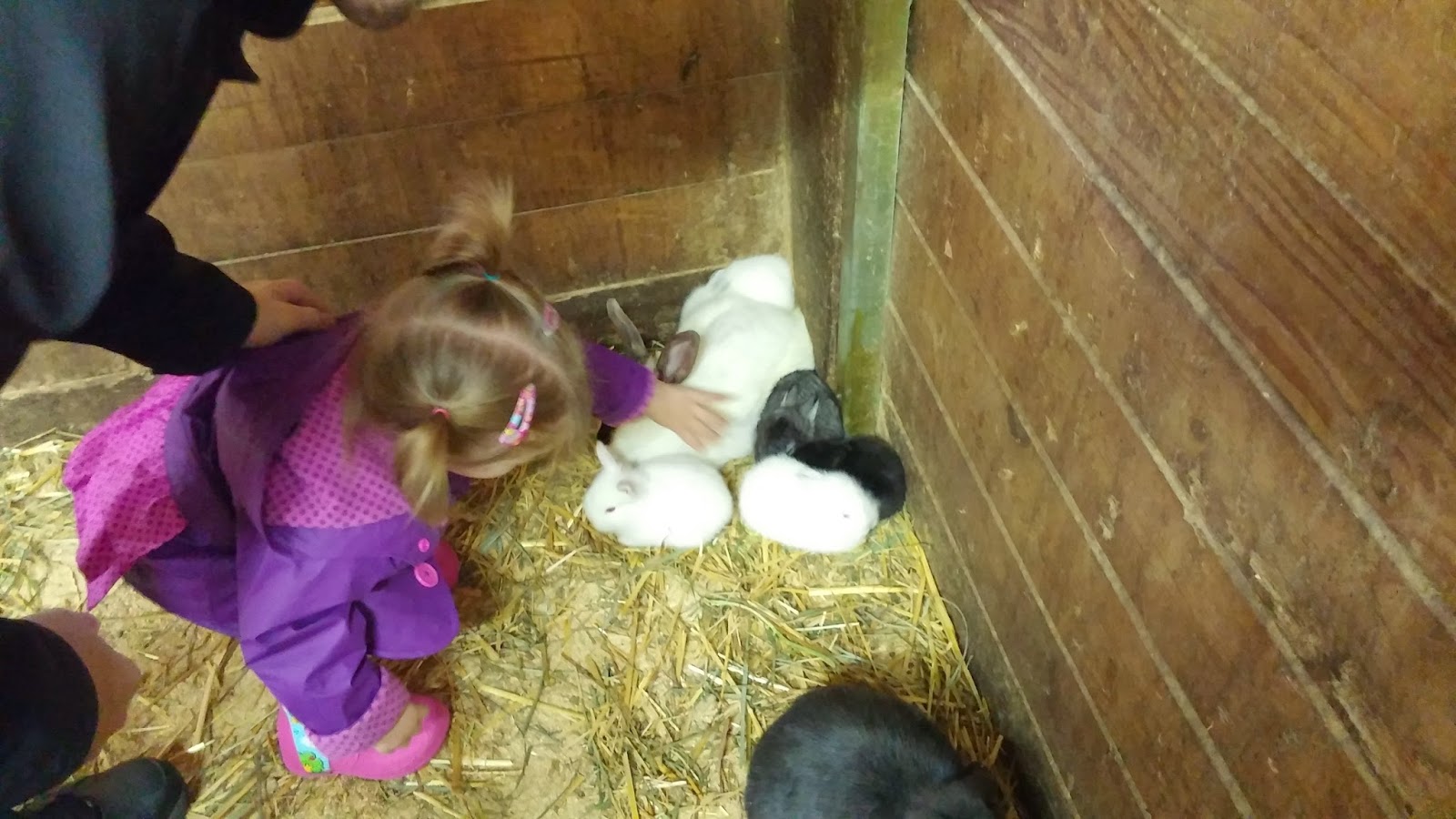 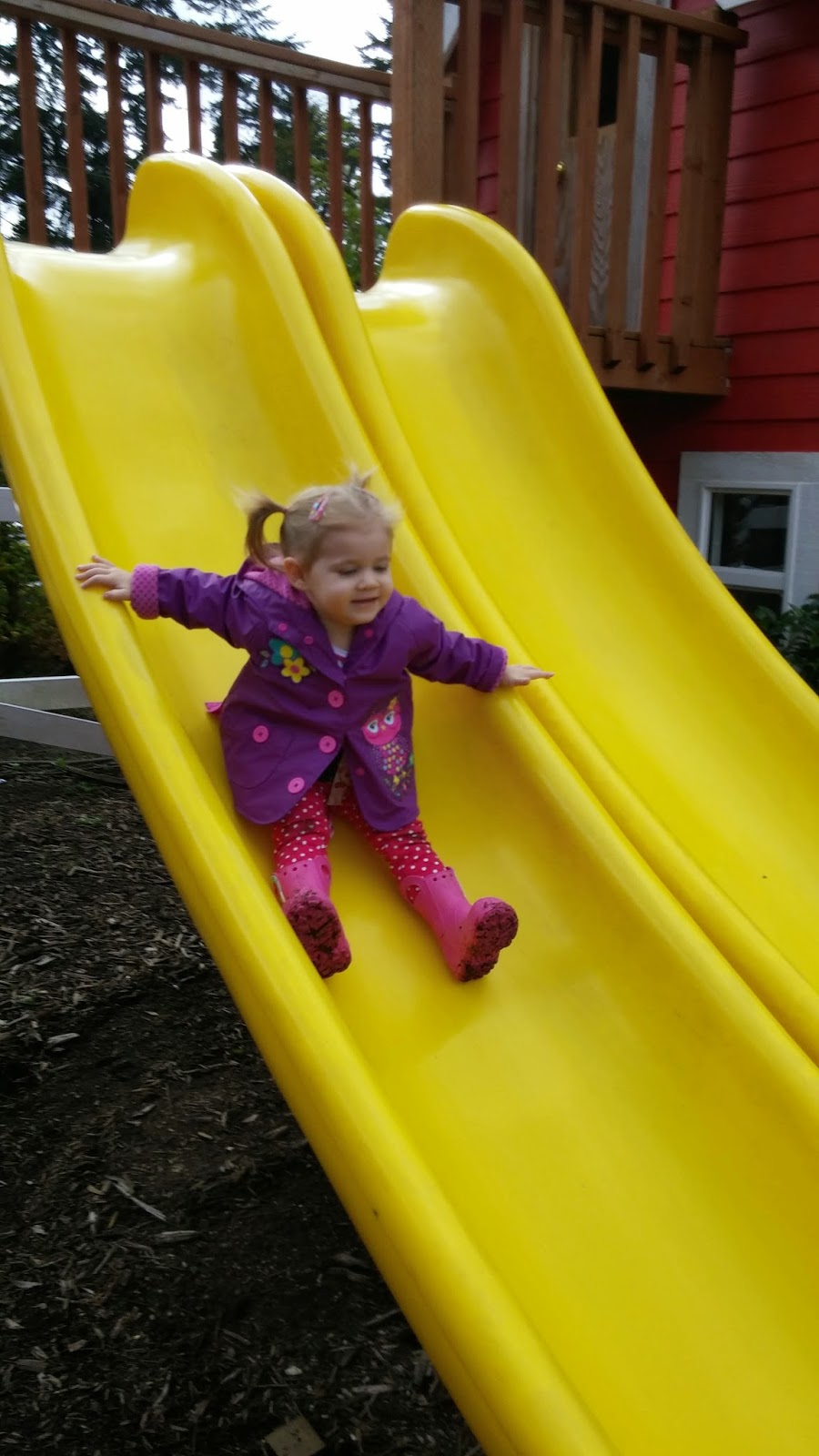 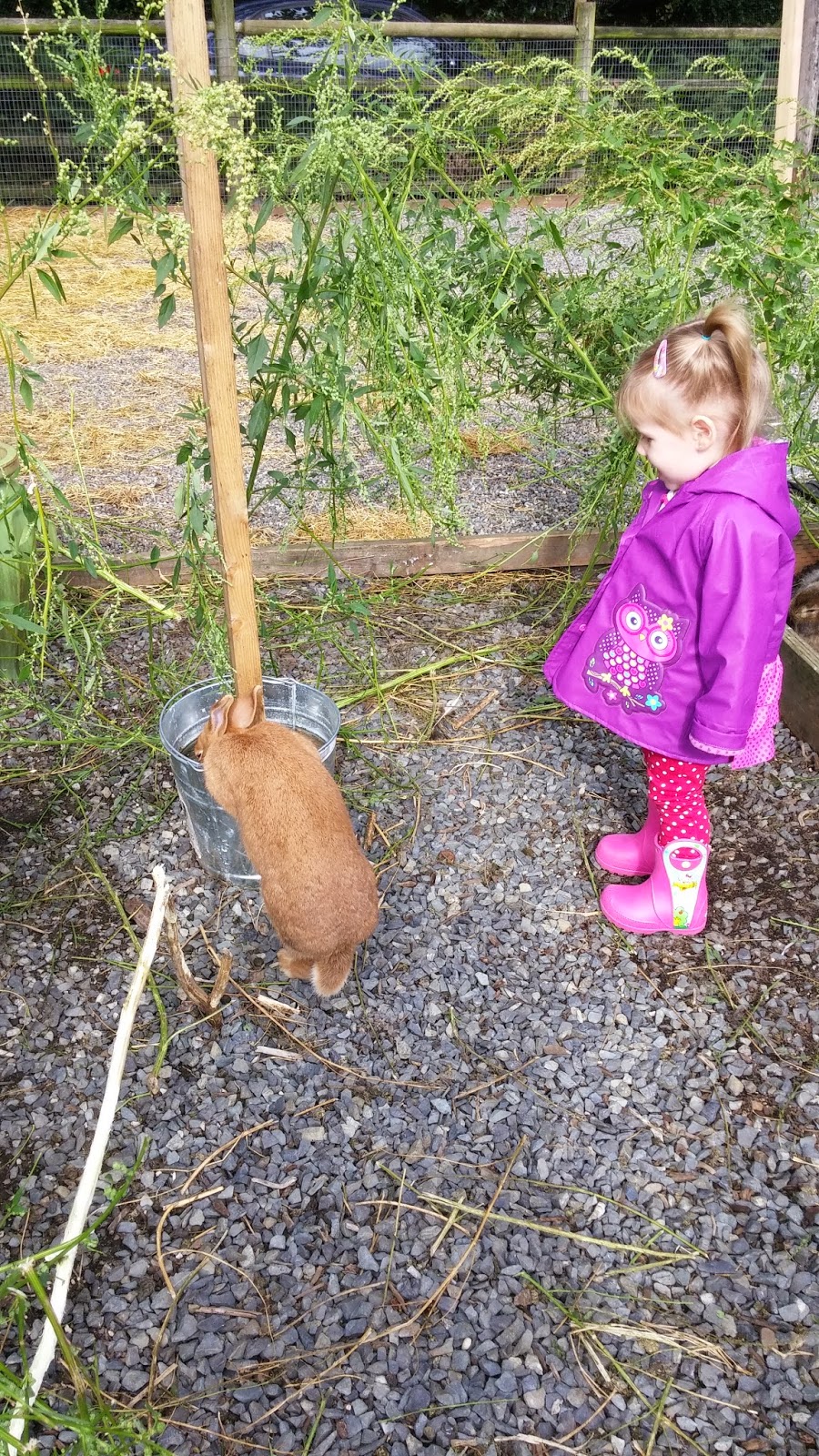 What's fall without a visit to the farm? This is Fox Hollow Farm in Issaquah. It's not quite as big and exciting as Remlinger Farms but has the bonus of baby animals for petting. We also picked up this year's pumpkins! Halloween is coming soon!
All in all, things have been a bit rough for Elora since Archer was born. She did really amazing while Mike's mother, Leanne, was here directly after the birth but things started to go down hill fast. As Mike showed in his post about his paternity leave, she was out and about at some activity almost every day. Regardless, her attitude at home had a tendency to be overwhelmingly negative. At one point, she picked up the habit of telling everyone to "go away". This was definitely our fault as we frequently tell the poodle to go away when she's being a bother. Still, it made me sad as she had a really bad attitude when my Grandmother, Judy, was visiting. This was a big change to the way she acted the last time Grandma visited. However, in the last two or three weeks things have become more positive. Along with the lighter attitude, she seems to have made a leap in language. She shows much more understanding and verbal agility. Her sentences are more structured and she uses words in context better. She's also very good at recognizing and naming letters, can say the letters of her name, her age, and is beginning to know her numbers. Our first attempt at potty training was a resounding failure but we'll try again in a few weeks.﻿ 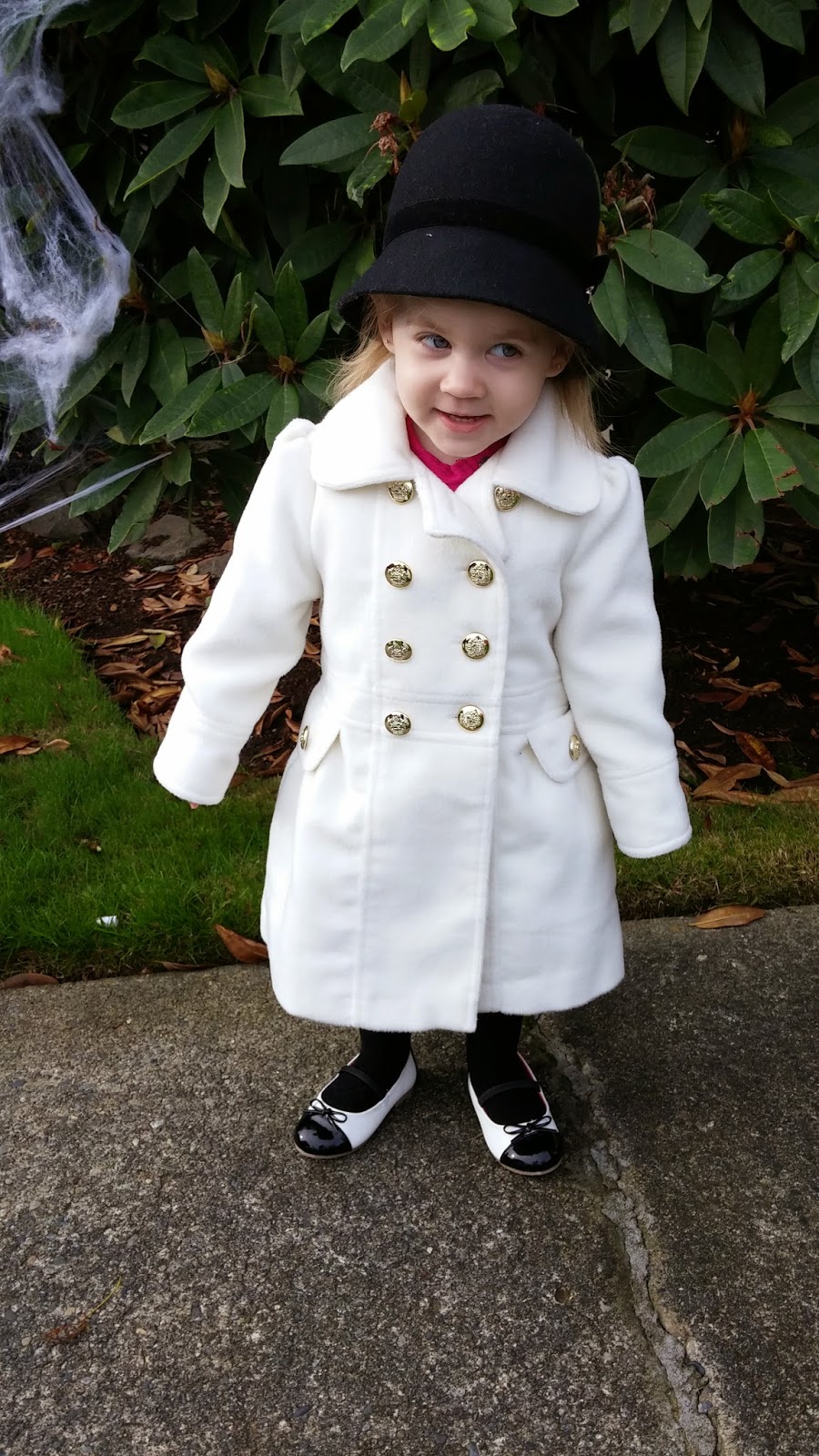 Posted by Amber Jarrett at 3:10 PM No comments:

I've been quite remiss in keeping up to date with posting. Better late than never!


For Elora's birthday this year we decided to book a party at the Playdate Café in Lynnwood. As an aside, they're currently being forced to change their name so the link provided might not work after a while. The Playdate Café is an indoor play place (essential in this climate) that also serves food and beverages. They have comfy booths, super clean bathrooms, great air conditioning in the summer, and a lot of toys and things to play with. The cost of holding the party here was quite a bit more than I would have wanted but at the time I was 9 months pregnant and barely able to stand up. We paid for the convenience and ended up being quite satisfied with the decision. The kids had a great time and were exhausted by the end. Normally there might be several parties going on at once but we lucked out and had the entire place to ourselves! 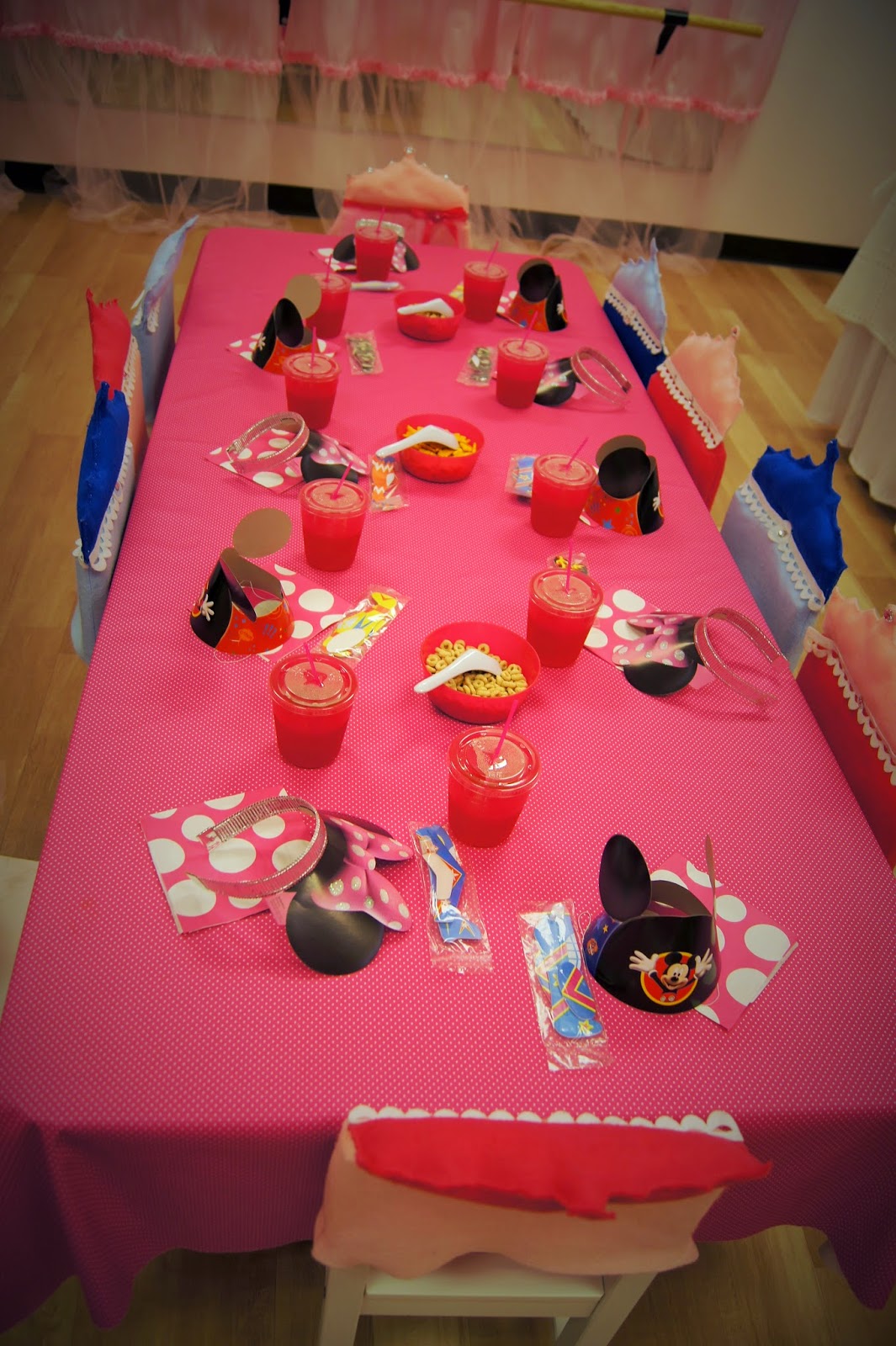 The table set up provided by Playdate 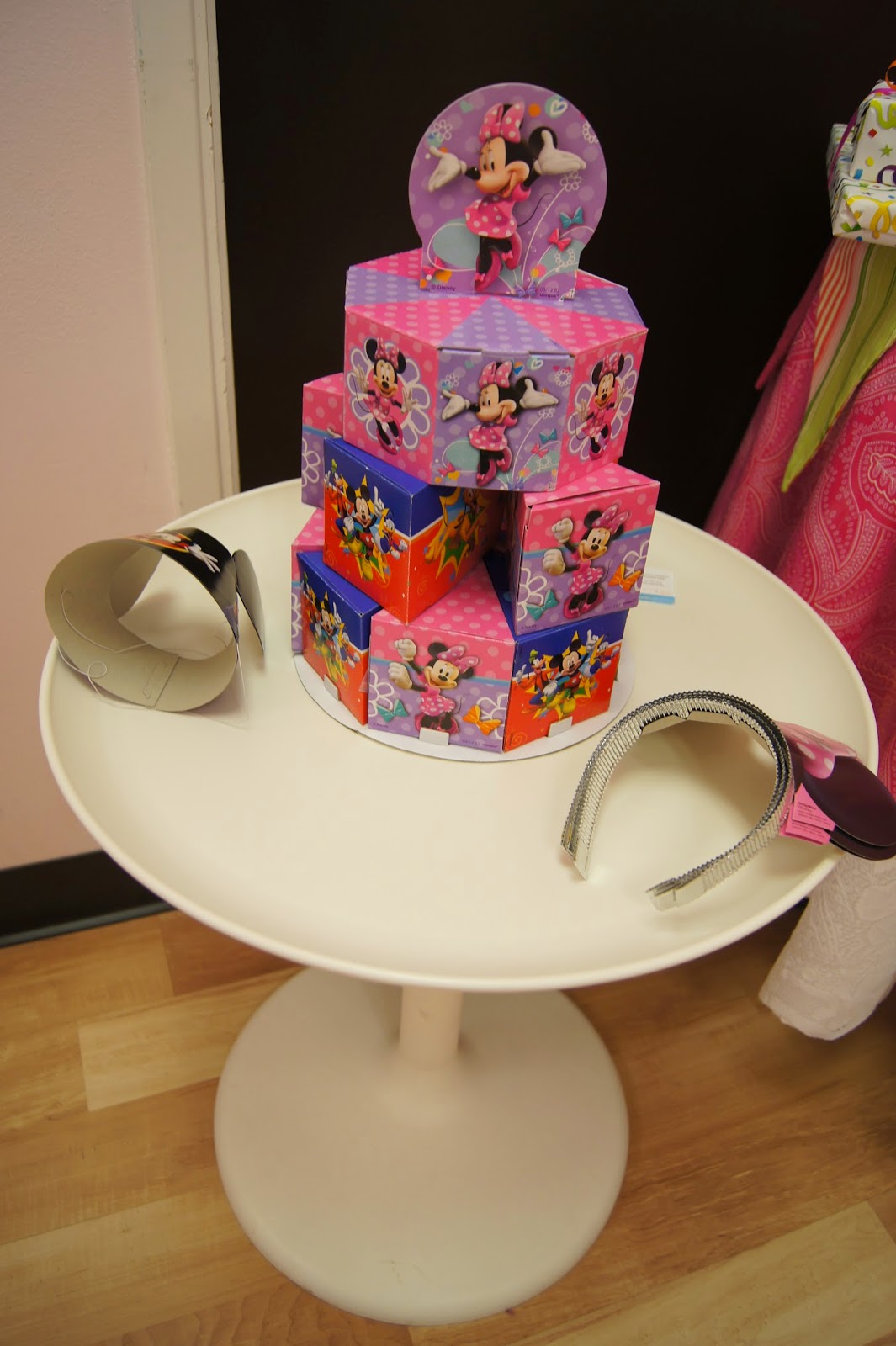 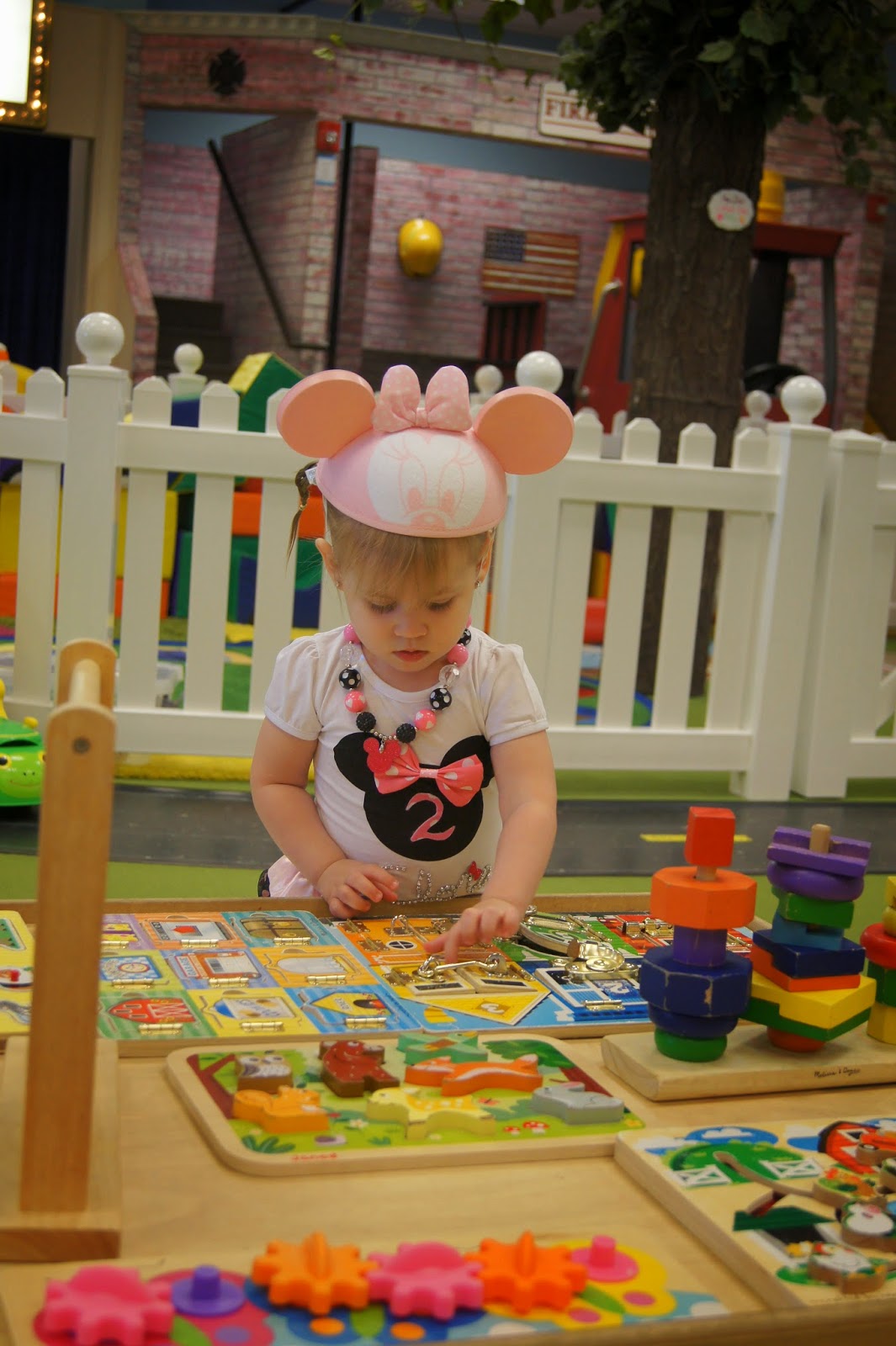 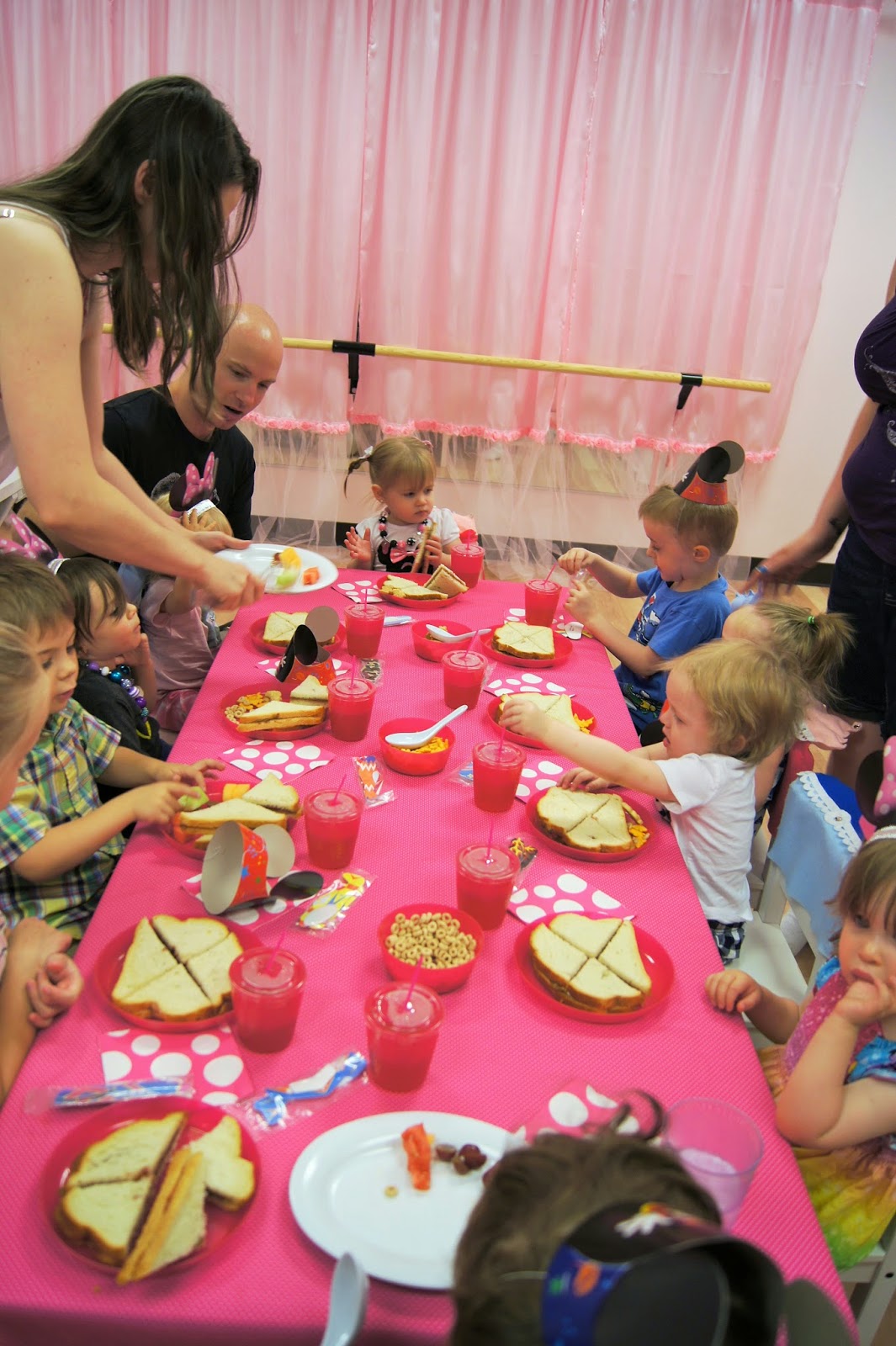 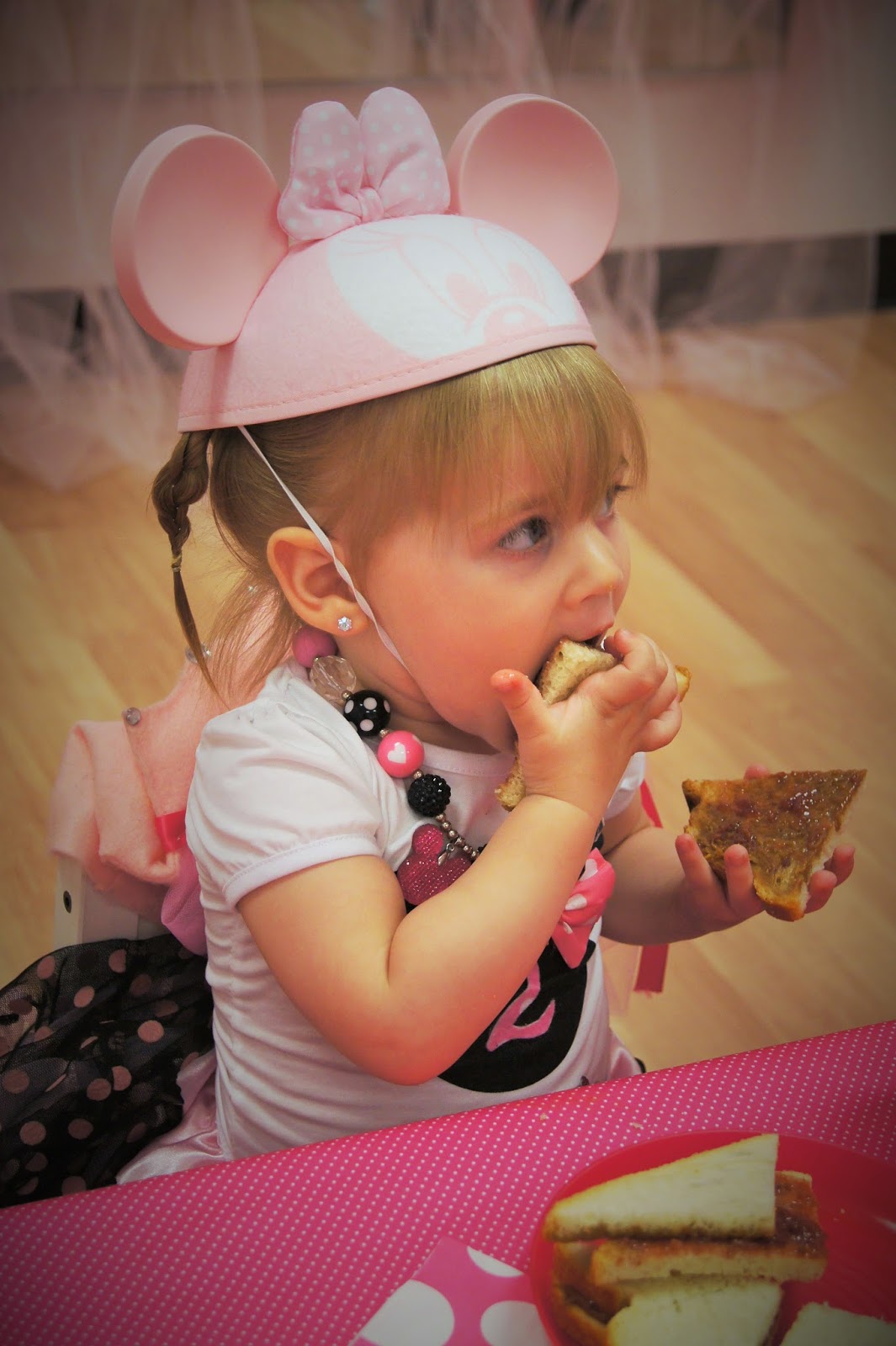 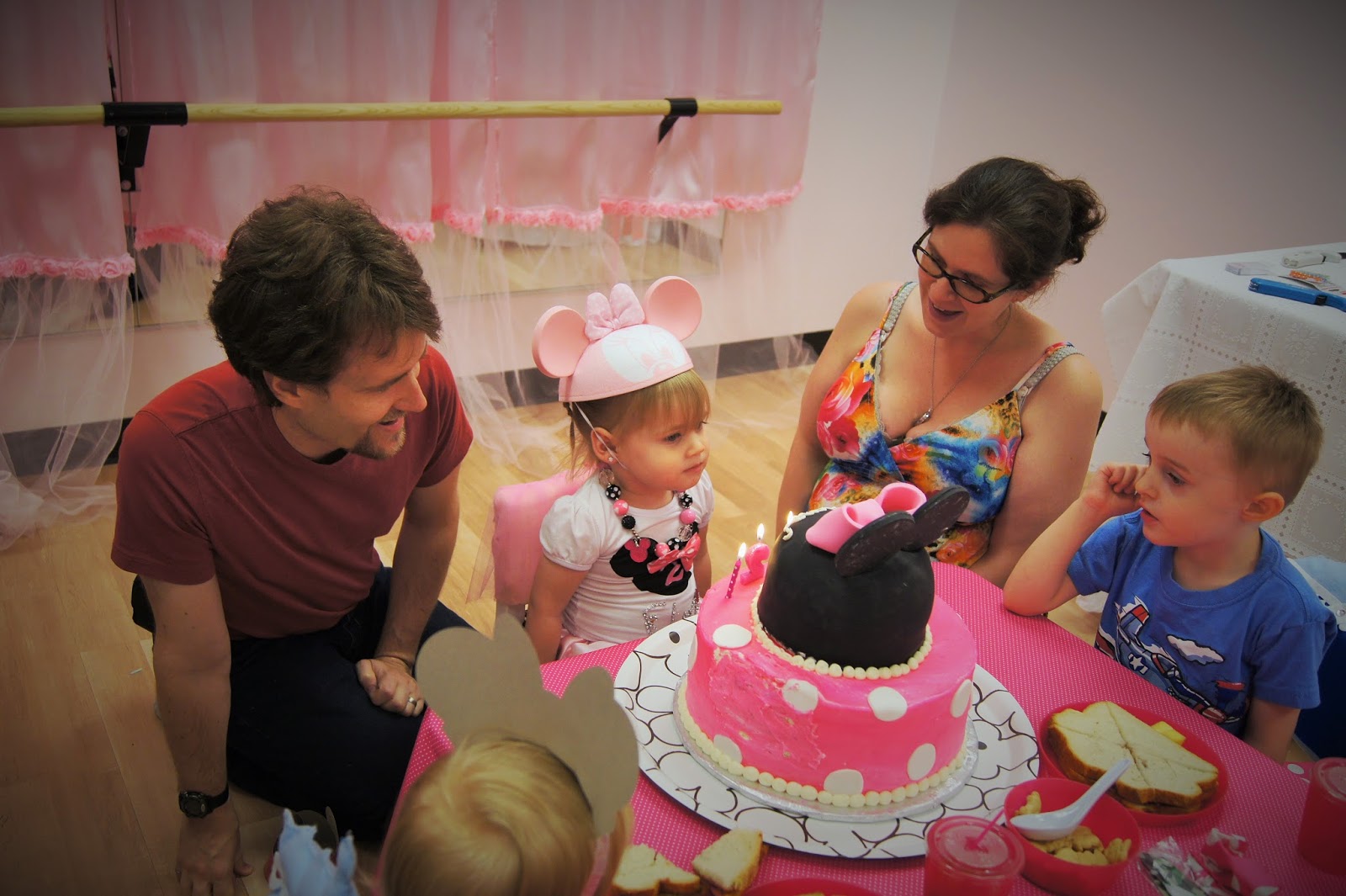 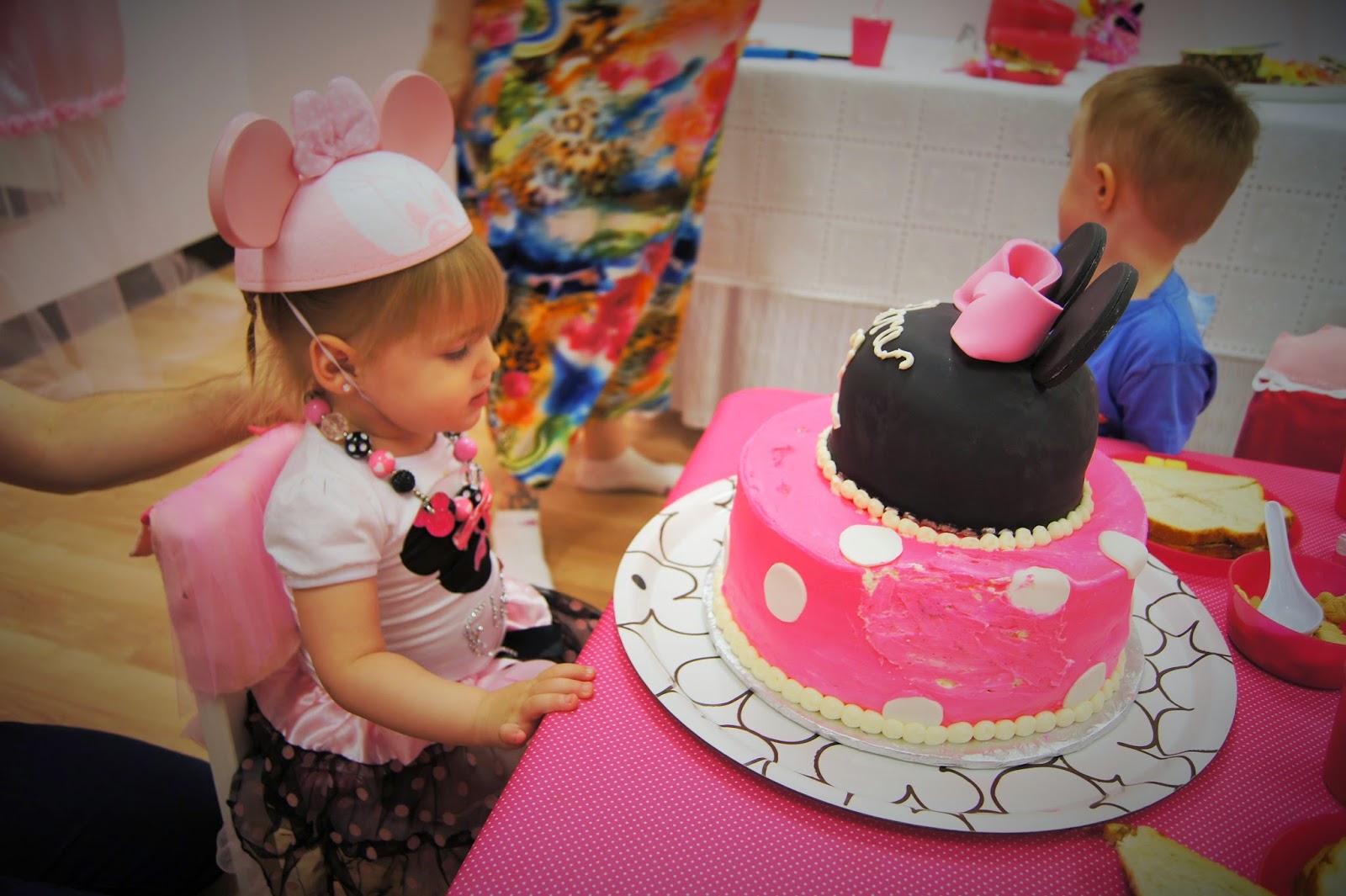 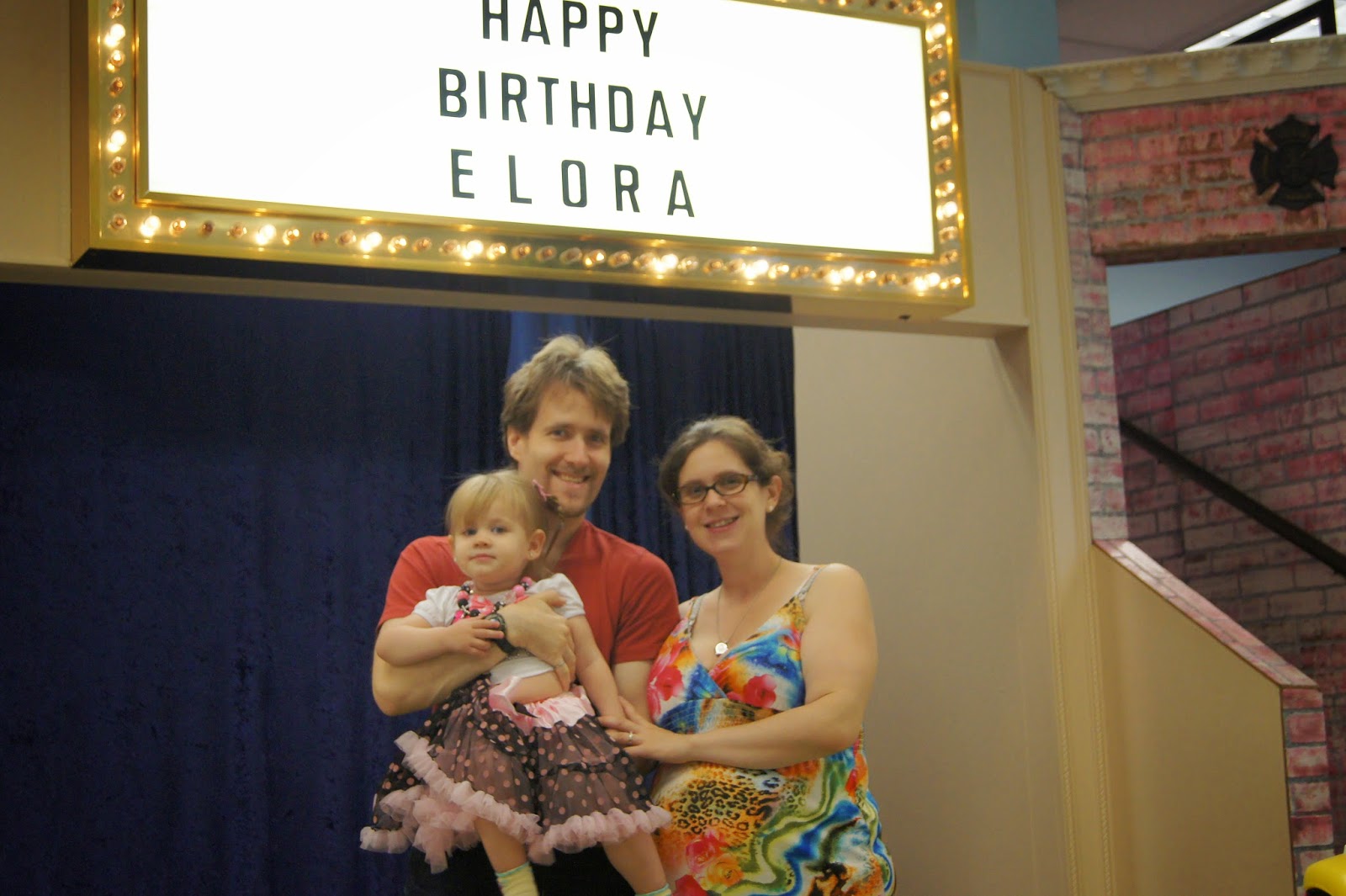